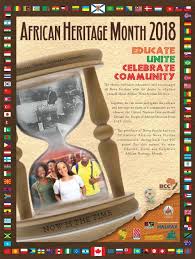 Who is Willie O'Ree?

If you know the answer write it down and give it to Ms. White in the library for your chance to win a gift card from Robin's Donuts. Draw will take place February 27th. Listen every Monday in February to your morning announcements for your next chance to enter the draw.


Good luck!
Posted by WRC Library Blog at 9:57 AM No comments:

Pick of the Week!


The Boy in the Stripped Pajamas

The innocence of childhood collides with the Holocaust in The Boy in the Striped Pajamas. Bruno knows that his father is a soldier and that they have to move to a new house in the country... a house near what he thinks is a farm. But his father isn't just a soldier; he's a high-ranking officer in Hitler's elite SS troops who's just been placed in command of Auschwitz. As Bruno explores the woods around the house, he discovers the concentration camp's perimeter fence. On the other side sits a boy his own age, with whom Bruno strikes up a friendship--a friendship that will have tragic consequences.-Amazon
Posted by WRC Library Blog at 9:38 AM No comments:

Our Library has 4 Chromebooks waiting for you to use them...so get in here and use them! 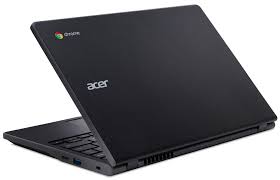 Posted by WRC Library Blog at 9:47 AM No comments:

Battle of the Books are Here!

To all my battlers, it's time to get reading! There are 20 books that need your attention. Remember to take notes on each book you read to prepare for the upcoming battle at CEC. To prepare we will be meeting in the library during your break.
To view the list of books look to the sidebar to the right and click on the Battle of the Books picture. There is also a display in the library with the books to be borrowed.

***These books are reserved for those taking part in the battle****

Posted by WRC Library Blog at 5:22 AM No comments:

Ms. White is seeking a team of students that want to make their library the best it can be! Interested students can meet with Ms. White in the library to see how they can help.

Posted by WRC Library Blog at 4:52 AM No comments:

Battle of the Books 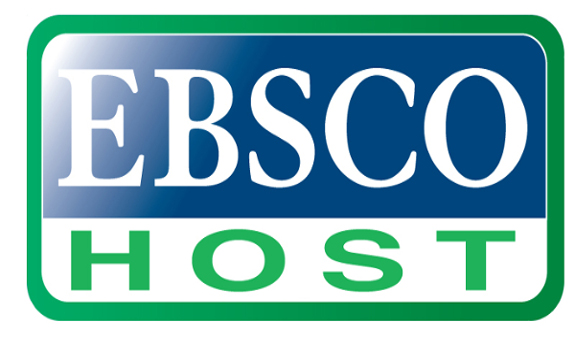